From 2010 to 2017, The Ottawa Blues Society’s DAWG’ON BLUES kept listeners up to date on what was happening on the local and Canadian blues scene while playing great blues music and showcasing local, regional, Canadian and international talent.

Thanks to our friends at DAWG FM for their ongoing support over the past seven years of broadcasting DAWG’ON BLUES, especially to Ed Torres and Frank Torres (Torres Media Inc.), Jeff Provencal (Production) and Todd Bernard (General Manager). Special thanks to all our listeners! 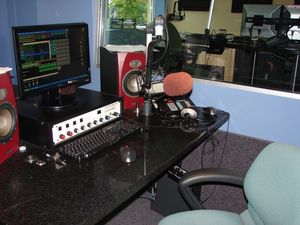